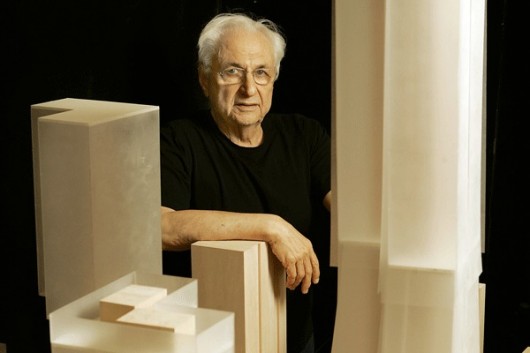 Born in 1929, internationally acclaimed architect Frank Gehry has been headlining architectural news platforms since he established his Los Angeles practice in 1962 and remodeled his home in Santa Monica. Notorious for his expressive use of form (and its sometimes inflationary effect on project budgets), Gehry is best known for the Guggenheim Museum in Bilbao, which fellow architect Philip Johnson once dubbed “the greatest building of our time.” 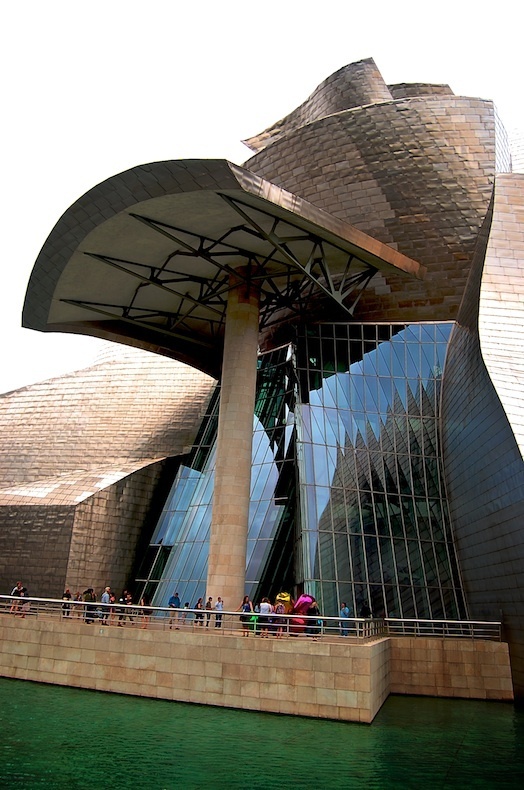 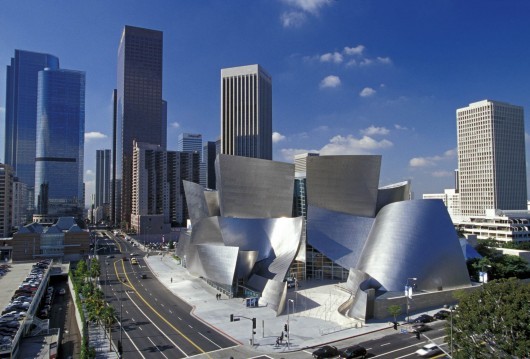 Gehry has also become known for his honest and outspoken tendencies, perhaps most notably displayed at the October 2014 press conference where he gave a reporter the finger and claimed that “98 percent of everything that is built and designed today is pure shit.” 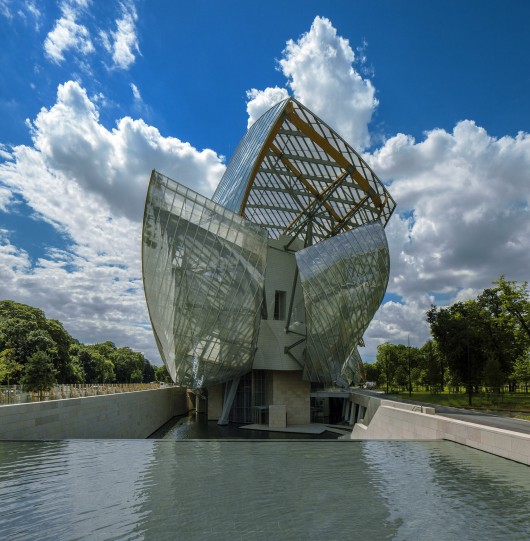 But over and above his public persona, Gehry’s office continues to provoke professional discourse with innovative architectural projects. Among their more recent international commissions, the Los Angeles-based Gehry Partners, LLP is currently set to design the Facebook headquarters in New York City and in California, a residential building for the Battersea Power Station development in London, and another Guggenheim Museum, this time for Abu Dhabi. 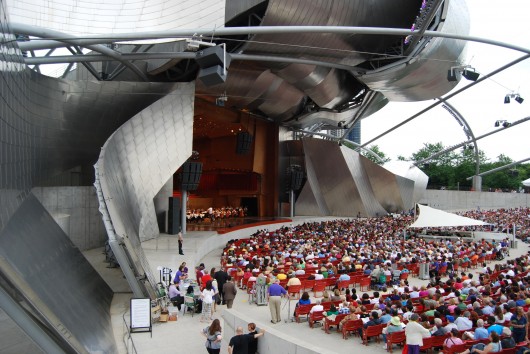 Upon awarding him the Pritzker Prize in 1989, the jury said it best: Gehry is “always open to experimentation… being bound neither by critical acceptance or his successes. His buildings are juxtaposed collages of spaces and materials that make users appreciative of both the theater and the backs-stage, simultaneously revealed.” 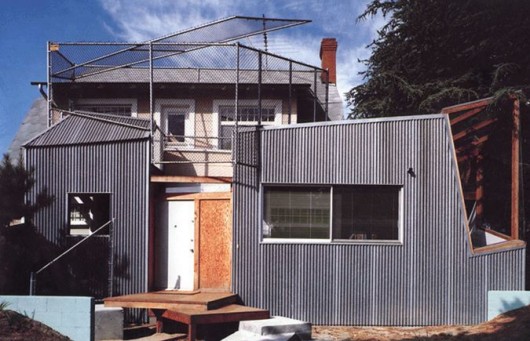